Tarot reading throughout the ages 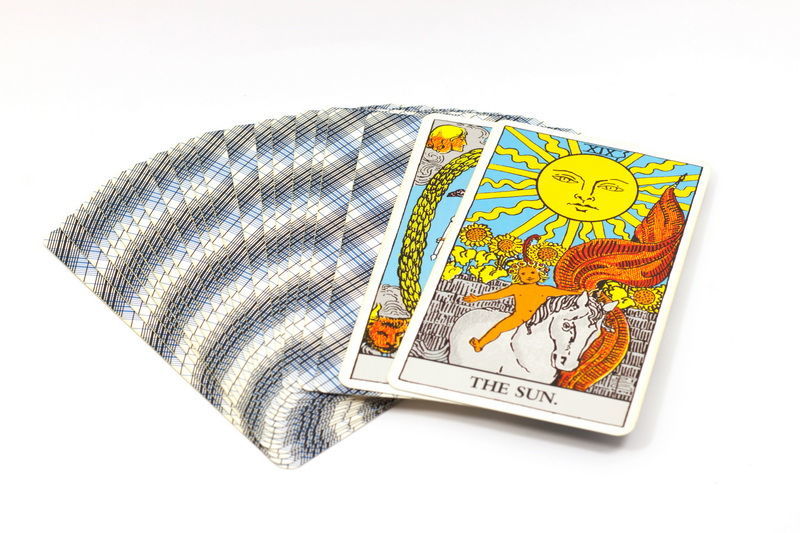 In the modern world, tarot reading is still one of the most widely adopted forms of divination. Although it’s not as simple as other forms – like tea leaves or pendulums – this approach is still used across the globe. Due to its magic-driven history, its popularity still drives spirituality, despite its origins dating centuries back.

While these days you’re likely to see a deck of zombie cards or Game of Thrones options, the authentic, traditional deck dates back to French and Italian contexts. Back in the late 14th Century, these cards were created by budding artists and then used as a game and entertainment. In those times, the decks usually featured four suits, similar to what we know today. But after a couple of decades of circulating popularity, they grew to include a few more, heavily illustrated additions.

Gaining access to tarot card reading today is not how it used to be way-back-when. Reserved usually for the wealthier families, our French and Italian noble ancestors commissioned artists to create unique sets featuring their own friends and family members.

What were they used for?

As they rose to popularity in France and Italy, their original purpose was to act as a parlour game, and not as an actual tool for divination. It wasn’t until the 16th and 17th centuries that the spiritual side of things started to come into play, paving the path to how tarot readers work today.

By the 18th Century, meanings started to be assigned to each card, with layouts beginning to form and practice coming to the spotlight.

Tarot reading in the modern age

These days, those running tarot workshops wave meaning, interpretations and symbols into an artistic, strategic form of divination. Used to read future events or definitions of life, these practices are still hugely popular among countries all around the world.

However, it’s important to note that this concept is not a form of fortune telling, but rather an insight into your ‘higher self’ to create a soul map. This acts as a psychological guide to helping you realise self-empowerment, delivering clarity about where you are in your life’s journey, and where to move forward.

The modern versions of these decks use 22 Major Arcana and 56 Minor Arcana cards to present four elements across fire, earth, water and air. Within each of these are ten cards, and none are designed to be negative.

In the end, the way that tarot readers approach each session is different. One way is to create your own personal deck by being naturally drawn to it. Learning the various symbol, colours, lettering and numerology means you can meditate effectively to draw out meaning from each card.

Can you do it yourself?

It takes a bit of practice and knowledge to conduct a tarot workshop or reading effectively. You’ll need to learn and grasp all the different elements involved in each card, becoming familiar with what they mean to the overall concept. Using intuition and self-reflecting is critical here, so giving yourself time to learn the practice is crucial to success.